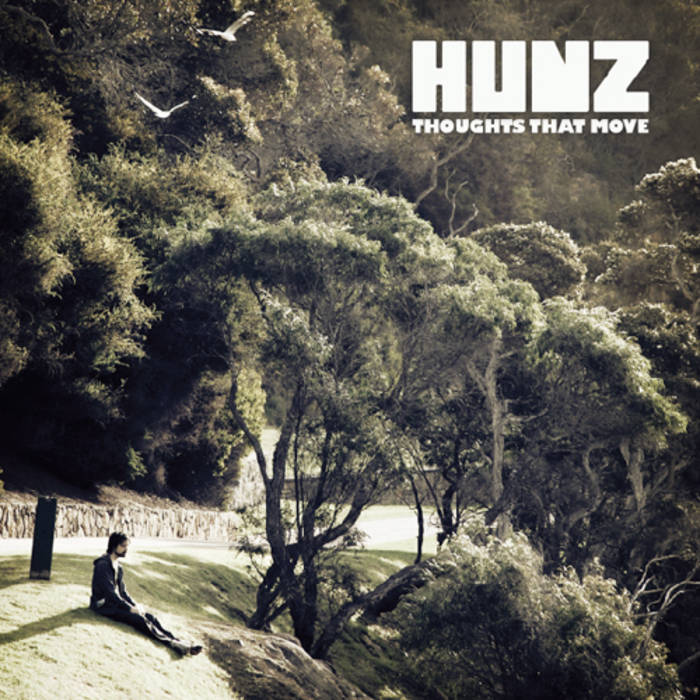 dustboxednorth Absolutely amazing! Found out about this guy via his Renoise demo song "Soon, Soon" and been in love with his work ever since. Favorite track: The Messenger.

Written in the month of February for the RPM challenge

Layout by Phil Evans. Photos by Danielle while in Albany, Western Au : Sept 08

Every aspect of this album except where noted, was created during the month of February 2009 for RPM Challenge (rpmchallenge.com)

"Car in the Meadow" is for Marj H.

Hunz is an electronic pop artist also known as Brisbane-based electronic musician and producer, Hans van Vliet. With a background in music programming and motion design, Hans pulls his notes out of a binary soup of ones and zeroes, hand-crafting synth patches and beats from scratch. The result is a mix of pulsating, glitchy electronics with ethereal vocals. ... more

Bandcamp Daily  your guide to the world of Bandcamp

Interviews With Butcher Brown and Slauson Malone, plus LP of the week by SAULT.